Happy Holidays! A Stocking Stuffer From the Department of Finance

by The HLH Team

On December 13, 2017, the Department of Finance gave Canadian taxpayers some additional information regarding the proposed changes to the tax on split income (“TOSI”) rules regarding certain adult shareholders of private corporations. Intended to be a simplification and a more targeted approach than the original proposals introduced over the summer, these revisions are as follows:

Given the above changes, the Department of Finance states “the vast majority of private corporations will not be impacted by these proposals.” However, we point out that professional and service corporations continue to be the seemingly hardest hit by the rule changes. As well, although the government touts the latest changes as “clear, bright-line tests”, we challenge that much subjectivity still remains regarding the definitions of “meaningful contributions” or the “reasonableness test”. A lot of “grey” areas may be left up to your local CRA auditor to decide upon.

The revised proposals are projected to be effective for 2018 and subsequent taxation years and the government intends to legislate these measures as a part of the upcoming budget process in early 2018. As a result, it’s a good idea to discuss with your tax advisor how these changes may apply to you and what actions, if any, should be taken to minimize the impact of the new rules.

On the other side of the legislative branch of our Parliament, the Standing Senate Committee on National Finance also released its report entitled “Fair, Simple and Competitive Taxation: The Way Forward for Canada.” This report was the conclusion of two months of meetings, submission reviews and interviews of Canadians from all across our country. In their executive summary, the Committee states a few very direct recommendations:

The Committee’s seemingly direct challenge to our Members of Parliament is refreshing to see. The principles they point the reader to in their report seem like valuable and worthwhile goals to pursue. However, it remains to be seen whether their report will influence the path these proposals take through our Parliament.

For all his work in the above-mentioned areas, our Finance Minister, Bill Morneau has recently been named the Canadian Press’s “business newsmaker of the year”. Let’s just hope that he doesn’t go for the repeat in 2018! 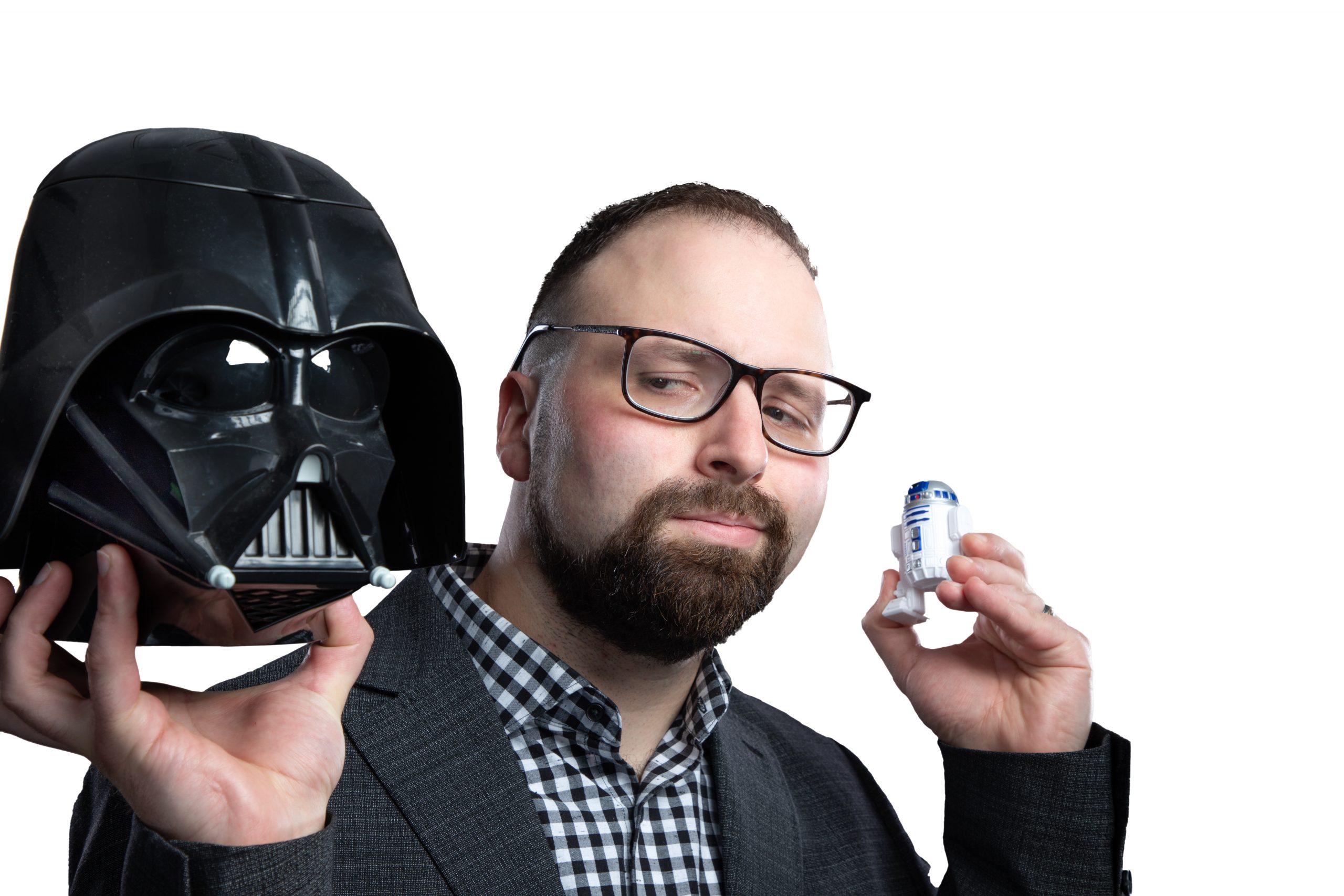 What sport do you enjoy watching or playing the most?
Basketball
Zach Smith
Senior Tax Manager
What is your hidden talent?
Probably having a very nerdy amount of Star Wars knowledge.
If you could witness one event in history what would it be and why?
Lakers vs Boston Celtics 2010 NBA finals game 7. Amazing game versus our rivals and the Lakers came out on top. Also, it was Kobe Bryant’s last championship.
Top goal on your bucket list?
To sit courtside for a Lakers game
My celebrity crush is
Daisy Ridley
If you could have any band play at your backyard BBQ, who would it be?
Probably the Eagles or Elton John
Whats your favourite food?
Mashed Potatoes
What’s something people would never guess about you?
I have a full sleeve tattoo on my left arm.
My next vacation is to:
Hopefully, Disneyland to see the new Star Wars Galaxy Edge!
What was your first job?
Unofficially, working on my stepdad’s farm…officially SportChek
How would your team describe you if you weren't around?
Probably as a big nerd
Detail-oriented, well spoken, instantly likeable

What sport do you enjoy watching or playing the most?
Music is a sport, right?
Elda Havlin
Business Manager
What’s your favourite food?
Does wine count?
What is your hidden talent?
I am the Popcorn Master.
If you won the lottery, what is the first thing you would buy?
A lakeside cottage.
What was your first job?
“Interior wiper” at The Great Canadian Car Wash.
Something you’d never guess about me is:
I was a regular at Wreck Beach for years…
If you could have any band play at your backyard BBQ, who would it be?
Paul Simon.
How would your team describe you if you weren't around?
Fun, organized, and obsessed with my twin boy and girl.
Approachable, easy-going but highly organized.

What’s your favourite food?
Dark chocolate and spice.
Michelle Ewoniak
Administrative Assistant
If you could witness one event in history what would it be and why?
Meet Barbe-Nicole Clicquot, the first woman to run a Champagne house.
If you weren’t working in accounting, you would be:
A personal shopper (apparently I am very good at shopping…)!
Where did you grow up, and what’s it best known for?
Vegreville, and it’s best known for the world's largest Pysanka (Easter Egg) – it weighs in at 5000 lbs, is 31 ft. tall, and 18 ft. wide, and took over 12,000 hours to complete!
What was your first job?
Edmonton Northlands concession in the Agricom. I got the job because I could do math in my head.
If you could have any band play at your backyard BBQ, who would it be?
New Order.
How would your team describe you if you weren't around?
Positive, helpful, assertive, and very punctual.
Diligent, focused, has a zest for life.

What sport do you enjoy watching or playing the most?
Watching hockey and figure skating
Sally Khong
Staff Accountant
What’s your favourite food?
Hot pot and ice cream
If you weren’t an accountant/working in accounting, you would be:
Travelling the world
I grew up in…and it’s best known for…
I grew up in Edmonton and it’s best known for festivals and West Edmonton Mall.
My next vacation is to:
I want to go to Europe!
Something you’d never guess about me is:
I went ziplining on the world’s longest over water zipline
Top goal on your bucket list?
To go skydiving one day!
How would your team describe you if you weren't around?
Quiet, hardworking, and eager to learn
Detailed, quiet, not afraid to ask “why” instead of just “how”

What sport do you enjoy watching or playing the most?
Figure Skating
Eva Cooksey
Administrative Assistant
If I had the chance to go into space...
Of course I would! (especially with Patrick Stewart!)
If I wasn't working in accounting, I would be:
A real estate agent.
If I won the lottery, the first thing I would buy would be:
A hobby farm/winery.
Something you’d never guess about me is:
My Chipotle sauces have been carried in 80 stores across Canada.
If I could witness one event in history it would be...
Walking among the dinosaurs.
Top goal on my bucket list?
Taking up fishing!
How would I/my team describe me if I wasn't around?
Friendly, dependable, detailed.
Positive, entrepreneurial spirit, creative